Hi, Johnny is a short film about shame and redemption. In a dystopian future set in New Orleans, strange creatures roaming the streets have caused the city to declare martial law. Johnny is consumed with guilt from his past and wonders whether life is worth living. 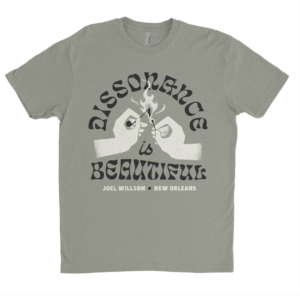